Someone by my Side

"If we have a 'witch' in our bunch, you might as well learn to read the Tarot cards, so that we'll get something out of it".

In these words my friend Sharon gave me a birthday present, 15 years ago. It was a packet of Tarot cards and a guiding book. I laughed and said why not?

It was always there, from a very young age. Knowing things, without being able to explain how do I know them. Highly intuitive, is how someone like me is defined. As years went by, I taught myself to banish any knowledge that can't be proven empirically. I searched for logical answers: In academic research, studying history, religion, sociology and psychology. I tried to understand human motives, social behaviors, people's choices. I ran away as far as possible from my intuition. But, apparently, there was no escape.

The tools, the means to learn and develop, have overpowered me. The Tarot cards Sharon gave me were another tool coming my way without even me asking for it. Before that, I have found a Numerology book just lying  on the table at my mother's house. She couldn't tell how it got there or to whom it belonged, and I took it. And then there were the dreams, who simply clarify the physical, sometimes confusing, reality. The dreams had become an inseparable part of me and of the people who came to me, telling me their dreams, yearning for an explanation.

I didn't object to learning, but I questioned everything spiritual which contradicted logic. Every energetic tool I used, had to be used through my strict rules. It took me years to realize that I was both  right and wrong.  I was right on choosing the path:  The future is undetermined, we make it  through our actions, and so it's important to carefully  advice someone and not tell him what he wishes to hear.  A  mistake?  I was wrong to assume that everything can be explained through logic; That that "something" which followed me my entire life, even before I gained the knowledge of the logic, is as real as any scientific thing I knew. Is it god or any other name we choose to give it? I really can't give you the answer. I only know what I feel, and I always felt that there is something bigger than me, and  that it was always by my side. When I awoke filled with energy, believing in myself, releasing the grip from what I clang to at that moment, I felt this great power by my side. And when I put in the best of my efforts, and it still wasn't enough, I added a pray, deep and from the depth of my heart – And that solved the matter and everything worked out.

My deeds were not the only thing helping me reaching my goals, it was my faith – in myself and in something bigger than me, which was an important part of the journey. To me, and to me only, "someone" or something was always there for me, in full cooperation.

Today, after my box of tools has been filled with elements from both fields- the logical and the spiritual, both there as one, I understand that it doesn't matter which element we use, it matters who we are.

Humans are the main energetic instrument. The rest  are tools: Weather it is Tarot or religion, are energetic aids that were meant to help us reach that knowledge distant from us. If we believe in fortune tellers, if fear is a part of our being, if we run away from assuming responsibility over our lives and think negative thoughts, that is the energy that we install to the energetic instrument we use. Tarot and Numerology are not fortune telling – They are a part of me, and of who I am.

I visited the field of skepticism and haven't found logic in it.

I visited the field of unquestionable believe in the religious way, of many religious people I have met, and found lack of stability and confusion.

I found my answers with people who were in between: I call them the enlightened. Those who have chosen a way and while respecting other ways, who tried living their lives without being judgmental. Those who use the energetic instruments in order to help, to give advice, to direct and not to scare. Those who tested themselves, bore doubts, and made a choice that helps them grow and doesn't hurt the other. Those who lived a holy life wearing secular clothes, and those who wore religious attire and talked of science; Those who understood there is something bigger than them. Some have found the answer in religion. Others have chosen different believes, different paths. But all of them, without exception, have chosen the path of giving and of unconditioned love. I have walked through that path knowing there is someone by my side, and like them, I am also here… 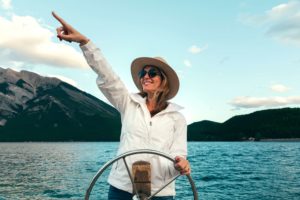 As I worked with disadvantaged youth and look for creative ways to turn every child's life into a world in which he can make a choice, the young people who surrounded me were the mirror to my solution 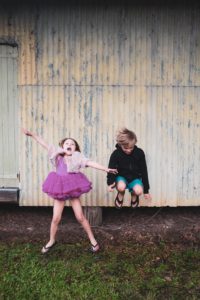 "Let the children's laughter remind us how we used to be…"

I am not a mother. I hear the voices who criticize me, for good reasons, who claim that I can't understand what it's like to be a parent. I completely agree. I don't understand parents- I understand children. 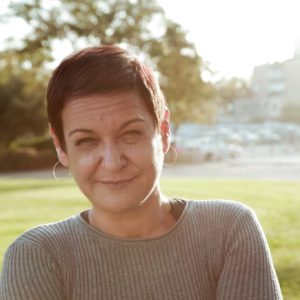 Let me introduce myself….

"In knowledge lies the power to expand awareness" 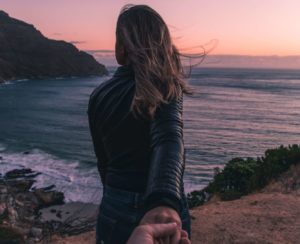 Someone by my Side 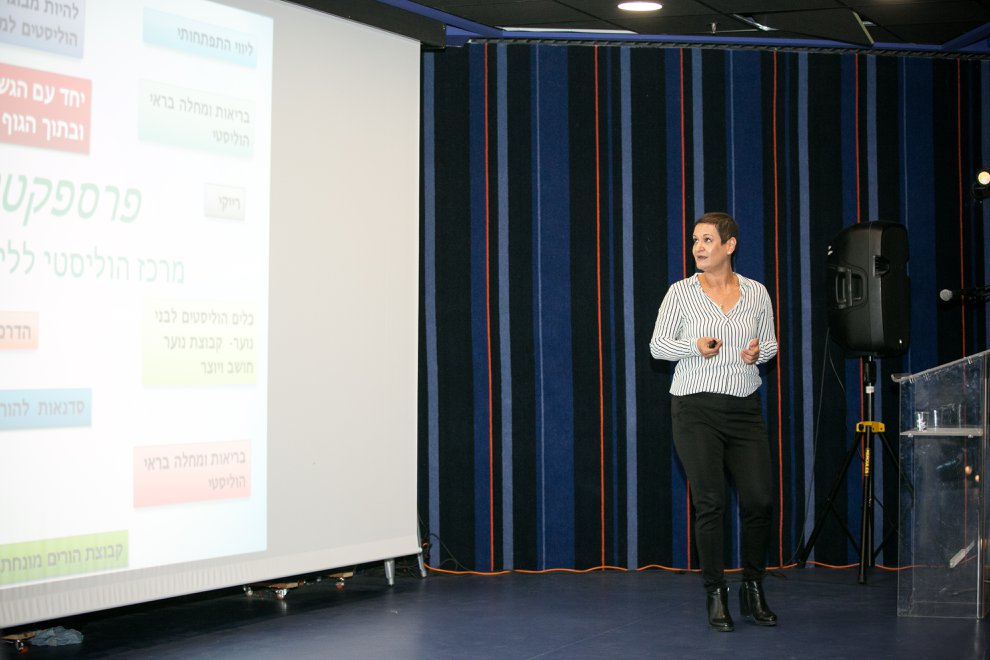